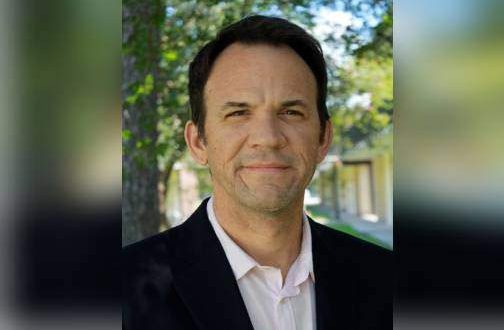 KINGSTON, Jamaica — The University of the West Indies (The UWI) is mourning the death of UWI Press’ General Manager, Dr Joseph B Powell.

Powell died yesterday. He led the UWI Press for the past four and a half years after joining the institution in September 2016.

”He brought more than two decades of experience in scholarly publishing to the role. In an outpouring of tributes from his UWI Press team, he is remembered by colleagues for his professionalism, kindness and genuine concern for members of staff and their families,” said a statement from The UWI.

“We had the privilege of his dedication and love for literature and academia for a short time, but his impact was profound. I send blessings and empowerment during this period of loss to his love ones,” he added.

In tribute, Pro Vice-Chancellor for Global Affairs and Principal of The UWI Open Campus, Dr Luz Longsworth, who is also chair of the UWI Press Board said, “Dr Powell led with enthusiasm and vision as he worked assiduously with the staff and Board to ensure that the UWI Press maintained and grew its reputation for excellence in publishing award winning content. He must also be recognised for having the foresight to lead the digital transformation of the Press, which has allowed us to survive the current disruptions caused by COVID-19.”

”Members of the Board will always treasure Dr Powell’s dedication to The UWI, his love for all things Caribbean and his deep commitment to showcasing the scholarly work emanating from The UWI and the region at large,” she added.