Please join us for a celebration of women of color creators in film & TV!

“CineFAM” is a Haitian-Creole word meaning “films by women”. We support bold original film stories by women of color creators worldwide through film challenges, screenings,  distribution, and co-productions  in partnership with synergistic organisations around the world.

For women of color filmmakers and those who support us!

A celebration of the contributions women of colour creators are making to the Canadian film scene. Join us for an opportunity to network with other women creators of the world, who are paving roads for global female voices. 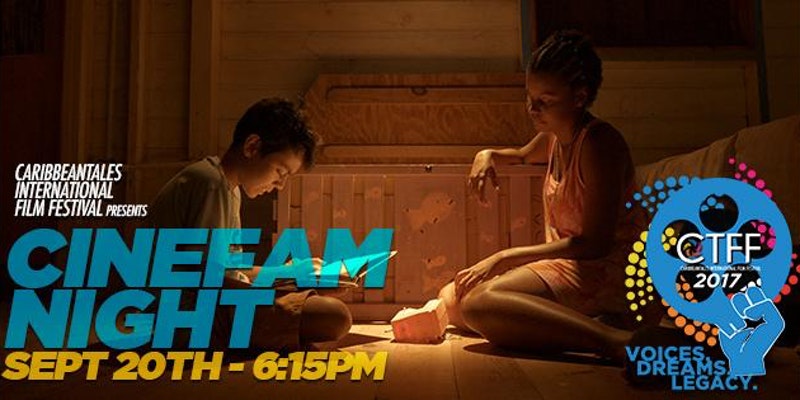 A young Colombian woman living on an island is searching for her father who is lost at sea; when her estranged family comes to help, she must confront their dark past and this new family she never expected to embrace.

CaribbeanTales and Flow are proud to present the World Premiere screening of the second in their series of original series pilots produced through the CaribbeanTales Incubator Program. 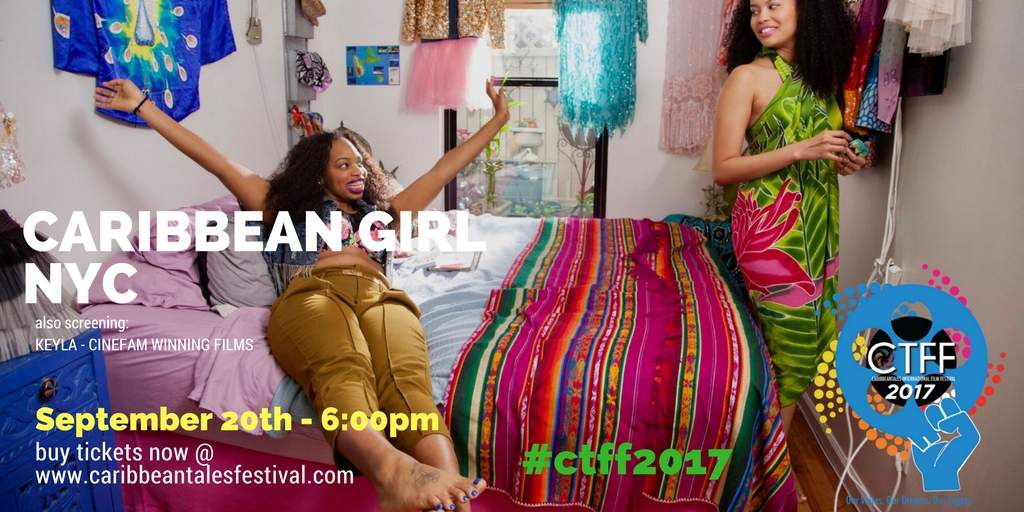 A half-hour comedy pilot about four women from different Caribbean islands trying to make it in The Big Apple.

We are proud to present, for the second consecutive year, 2 short films produced by women of color creators, in partnership with Trinity Square Video, Telefilm Canada, and the Academy of Canadian Cinema and Television.

Two families torn apart in the wake of the violent death of a young teen. One mother, Jennifer, grieves for the son she has lost, and the other, Sandra helps to comfort her while the search for the murderer continues.

Intersecting is a comedy about two social media personalities who are matches on Facegram, an interactive dating app which lets followers vote in real time on the progress and aesthetic of the relationship. Their romance takes off despite their apparent mismatch. Jay is a cis-hyper masculine man and Rhia is an androgynous woman. However, their followers show intense distain for the match, and prefer them both with an attractive femme woman, Nikki. Rhia and Jay are forced to decide whether they can make it work despite the risk of losing their following. 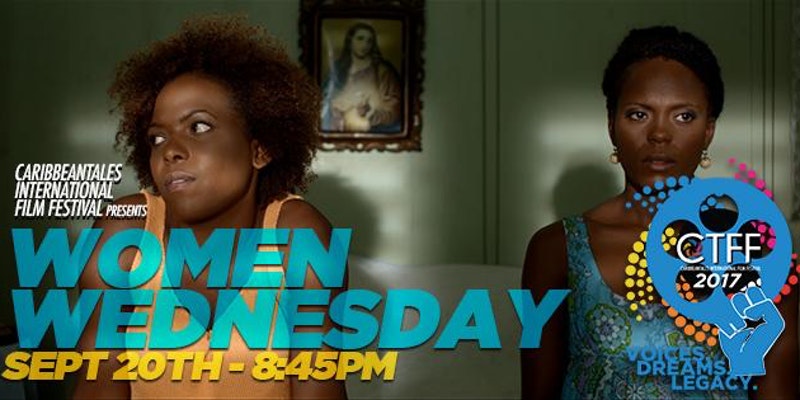 Torments of love” wants to highlight childhood injuries and repercussions in adulthood. How they can love each other without being able to say it. How two sisters can be interconnected in their contratictions and paradoxes..

The story of a land, a woman and the struggle to save her legacy.