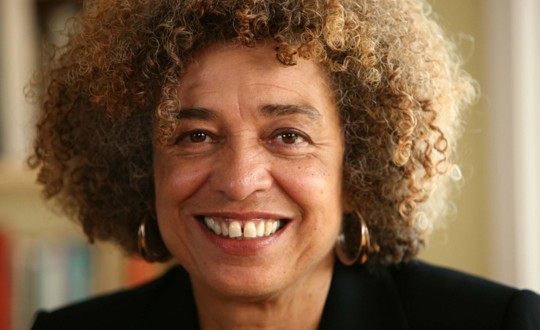 The conversation between Cornell University Africana Studies professor Carole Boyce Davies, and the iconic radical black activist Angela Davis went something like this:

“I am headed to Haiti,” said Boyce Davies, a former Florida International University professor who divides her time between New York and South Florida.

“Haiti?” asked Davis, a fellow author and distinguished professor emerita of history of consciousness at University of California Santa Cruz. “I’ve never been.”

And so began the narrative between two scholars that led to Davis, 72, making her first visit to Haiti next week as the headliner of the biggest gathering of writers and scholars on the Caribbean ever to take place in the country.