The University of Guyana (UG) Council has appointed Dr. Edward Greene, a well-known former diplomat of the Caribbean Community (CARICOM) and the United Nations (UN), as its next Chancellor, the institution said Tuesday.

The UG administration says Greene is expected to be inducted at a simple ceremony during this year’s convocation exercise at 10 a.m. on Saturday at the Turkeyen Campus.

He succeeds Guyanese Professor, Nigel Harris who was a Vice Chancellor of the University of the West Indies (UWI).

Greene is a former Assistant Secretary General of Human and Social Development of the 15-nation CARICOM from 2001 to 2010 and UN Secretary-General’s Special Envoy for HIV/AIDS in the Caribbean from 2012 to 2017.

Dr. Greene is a former student of Queen’s College.

He is currently the Chief Executive Officer of Global Frontier Advisory and Development Services (GOFAD), a think-tank.

The former Senior Adviser of Public Policy, Health and Human Development at the Pan American/ World Health Organisation is credited with leadership roles in several regional and international portfolios.

Born to Guyanese parents, Lammy began serving in the British Parliament in 2000.

He studied law at the School of Oriental and African Studies at the University of London. He earned an LL.M from Harvard Law School. 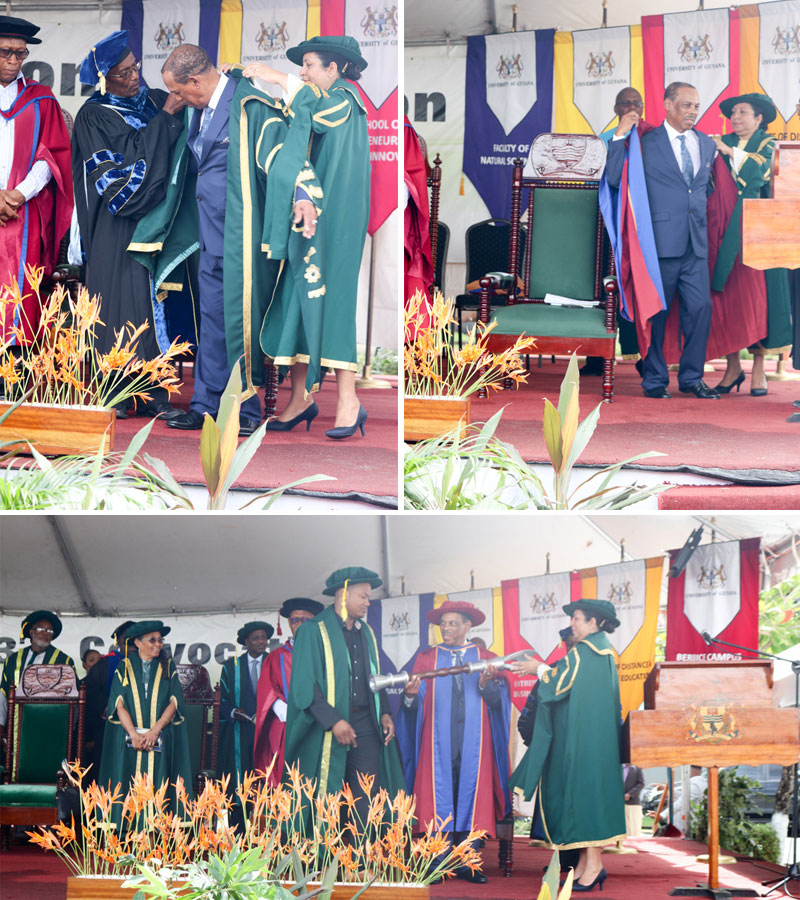