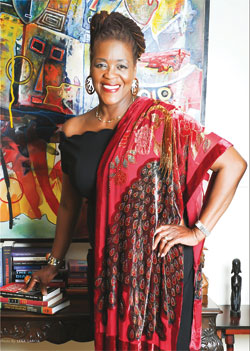 CALL FOR PROPOSALS
Tamesis Studies in Popular and Digital Cultures

This new series aims to publish intellectually enriching and engaging research into the popular cultures of the Hispanic and Lusophone worlds, both analogue and digital.

90: A Celebration of Kamau Brathwaite

A celebration of Kamau Brathwaite’s 90th birthday will be live streamed on Facebook on Monday, May 11, at 4:00pm. RSVP is required for this digital event.